Woman dumps rare Apple I worth $200,000 at recycling center

Yea Apple isn't open source or open hardware. However this piece of tech history would defiantly put my Intel 386 Tandy to shame...

A Bay Area recycling center is attempting to track down an unidentified woman who dropped off a 1976-model Apple I in April, after the computer sold to a private collector for $200,000 this month. This woman obviously didn't know what she had!!! 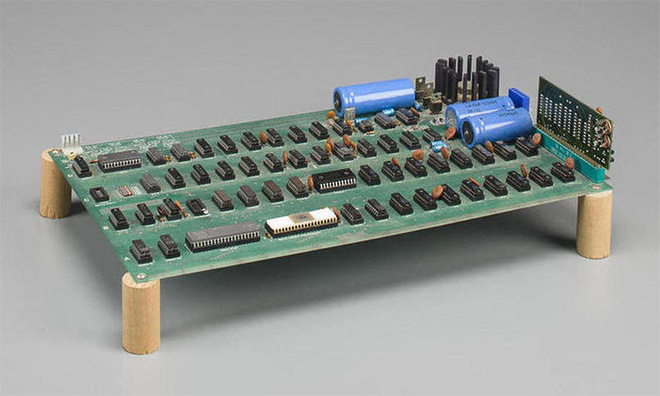